Welcome to Quinten Matsijs, the oldest bar in Antwerp!

The building dates from 1565 and has always served as an Inn/bar. Originally named t Gulick, after the many merchants from the County Gulick, nearby Luxemburg, coming to Antwerp to trade. The inn/bar was divided into 2 rooms, one for the guests, the other for their horses. Over time the horses were replaced by mid-century paintings, a 250 year old tonspel, an ancient pipe rack, a rich collection of beer Steins and an old piano which was played by many “virtuosos".

Colorful stained glass window all around preserves the atmosphere of the old days. Quinten Matsijs was the favorite hangout of Willem Elsschot, Werumeus Buning and Paul Van Ostaijen. Even today may Flemish writers, painters and poets can be found inside getting inspired. Quinten Matsijs also houses various clubs and societies.

See you in the Quinten! 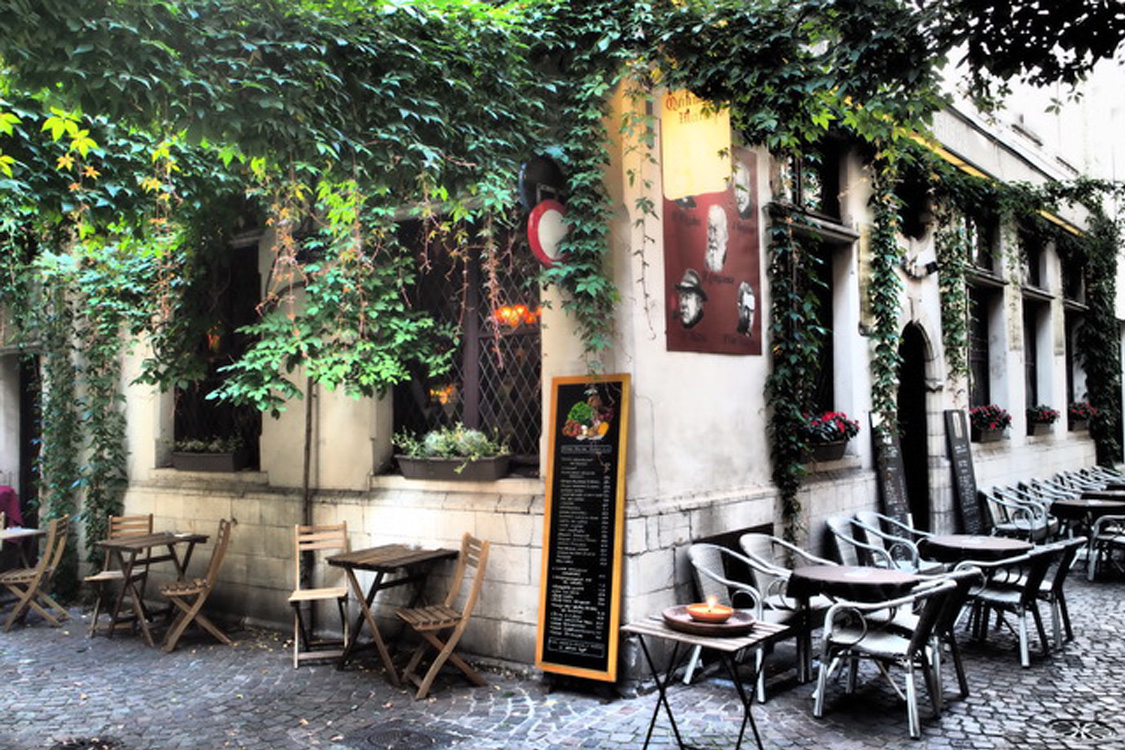 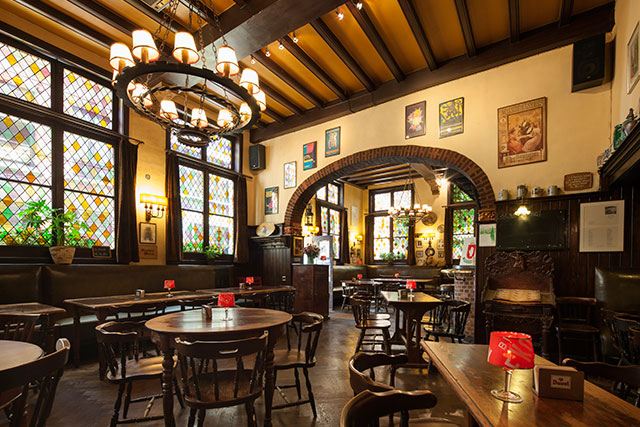 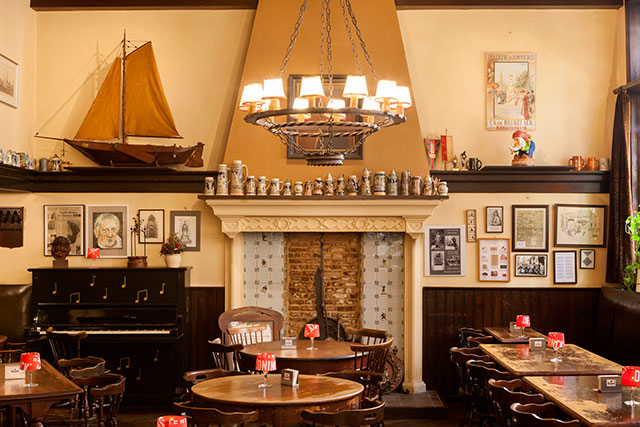 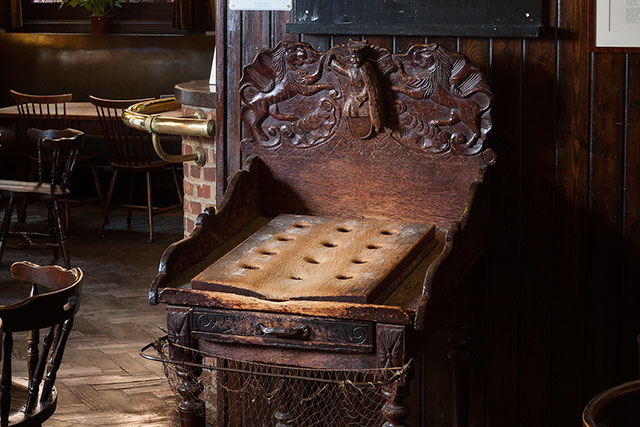 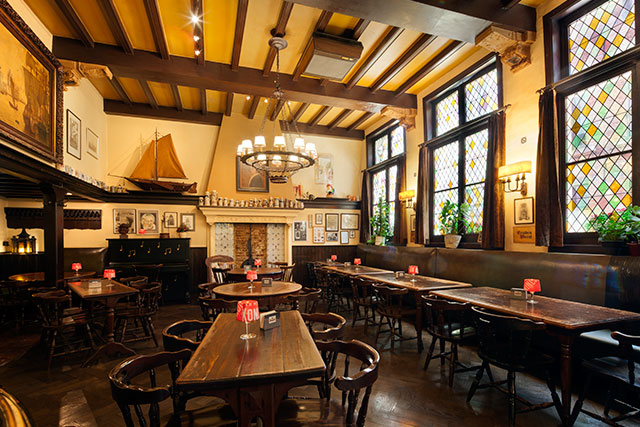 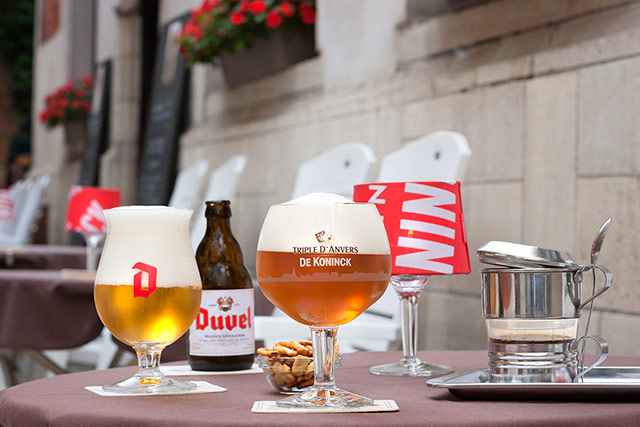 Following dishes are served with salad
and fries, croquettes or Japanese rice.

** Depends on the rush